Learn how to create a Poll

+ 13 Labs for DC and EnhanceBody GH

So I’ve been running DC’s Sust for the last 6 weeks. Actually a little more than that. Sun/Tue/Thu/Sat injection schedule. 0.5ml per injection. Labs were drawn on Friday, Oct 1st. Honestly surprised numbers weren’t higher. I was expecting low 3000s based on past labs with similar dose. However, I should say his Sust is a mix of esters I’m not used to. Prior labs drawn on Sust 250 from another source I’ve been using for years my numbers were in the low 3000s both time I tested. But that is your standard Sustanon ester combo.

Regardless of the numbers, I do feel great and have all the expected results from being on quality test. I won’t be upping my dose as I wasn’t doing great with the PIP from it, but I am PIP sensitive. I just switched over today to the other source I’ve used in the past because that was my plan anyways. Probably won’t use the Sust again in the future but won’t hesitate to try another standard ester. Will be trying out his tbol starting next week and after a few pulses of that I’ll post up a review.

Take these results however you will. Get your own labs done and draw your own conclusions. EVERYONE is different.

EDIT- I forgot to mention the IGF-1 situation. So I got in a promo from TR and received 100iu of paratropin. I intended to get labs done while running these but somehow ran short by 10 days. And I wasn’t on DCs Sust long enough nor was I really able to get my labs done as I couldn’t wait around and appointment slots were booked. I felt great while on Paratropin. Review will be up for that this week. SO. I switched over to Enhanced GH which I bought because I had some credit with him for sending Halo to Jano for lab testing. Only actually paid for one kit. Received two. 13iu vials diluted with 1ml, pinning .25ml daily which equates to 3.25iu. It was stuck in transit for a month before I actually received it. Even though I was only running it for ten days before labs were drawn I definitely expected elevated numbers around 300 as I have had with that dose in the past on generics. If not higher.

Which leads me to believe because of the delayed transit issues that this stuff significantly degraded during the shipping time. I will double my dose for the remaining vials and see if I can’t reason spending more money to have my IGF drawn again in a month. Really disappointed with those numbers though and will not be purchasing any more GH from this source. 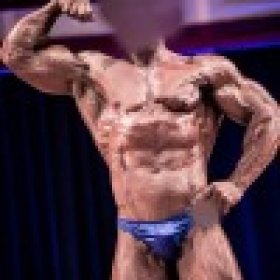 Those short esters like test A can really make interpreting blood levels a nightmare.
I also have 3 kits of the Enhanced but haven't ran them yet.

Excellent post! Thanks for testing and providing solid feedback. 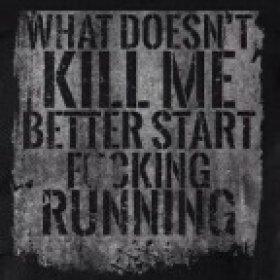 Thanks for testing +1 I wonder what the ester breakdown is and if it may have affected the total test level, but I would agree with you that it should be in the 3,000 range at 600mgs/week. The free test is up there tho! 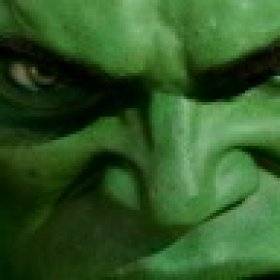 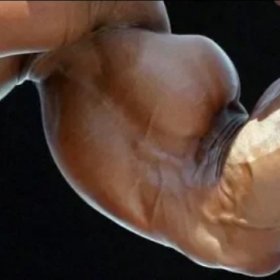 U did your part...good job

Even though preservatives are in tube already Who ever withdrew blood probably messed up somehow before proper storage, it happens.But under normal conditions blood is stored in refrigerator between 2-6 degrees Celsius and is preserved for 7days for sure from the blood withdrawn date, Anything longer the blood has to be in even colder storage temperatures.One thing for sure is it cant be stored at room temp for hours. Alot of factors to consider. They have protocol that has to be followed to avoid contamination, which they usually follow. We shall see

Bought 2 kits of the HGH you were running. Review up. I get 4 shots per vial mixing 1mL of Bac Water. Pin every morning IM w/ .5in 30g quads and glutes. Feel great. Not surprised you said you felt great too. 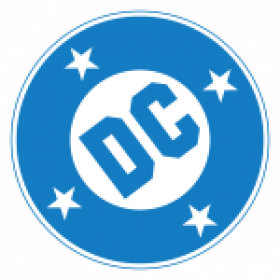 switch I’m going to comment here as well what we are talking about on my SI before the pitch forks come out haha. To recap we both are kinda suspect with how long it potentially could of sat in a test tube and diluted waiting for testing as blood was drawn a good bit ago. I do have Janos out on the sus right now so we shall see where fault is. I appreciate the test of course! +1

I doubt it’s yours brother will all of your testing I expect it to be on point. Again maybe it’s the ester combo that’s different from what I ran in the past? Honestly no idea but I’d be just as quick to place the blame on bloods sitting for so long 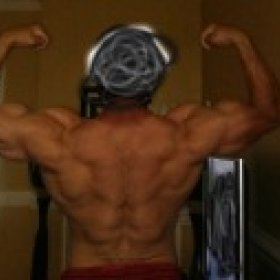 Total test is a bit under what I'd expect too. Curious to see the jano test. I have a bottle of this sustanon myself. Running the test e , primo, and npp. 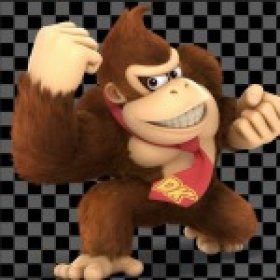 onlythebestaas.com 10/10 I'm really impressed with this source! I paid and literally « Samson21
PMROIDS.CC 10/10 My Experience with PMRoids is always Great! ALL my orders are « BigReps
BuySteroidsOnline.TO 10/10 This review is for the promo order I received: 2 x Sust 350 1 « Lunatic1987
dcpharmaceutical.net 10/10 Everything looks top notch! Link to picture of gear that I ord « Casper53
steroidify.com 9.6/10 This is a review for my order + promotional order, got accepted « Harry Manback
napsgear.org 10/10 As always, a very positive experience with this company. Ordered « somedude17
Steroidukshop.com 10/10 Overall a seamless experience with "steroidukshop.com" « train hard or go home
goroids.me 10/10 This review is about a recent order from this source, i used the « Immortaltech
HGH-Med.com 10/10 My favourite gh supplier. Did about 7-10 orders. 100% success. « dmxinyourface
teamroids.to 10/10 Promo order with teamroids, as always guy is very friendly and s « Immortaltech