Proud of your best bud? Join this group and post her/him up!

Steroids in the NFL

I recently spoke to a guy whose cousins played D1 College Football and are now in the NFL. He told me that the majority of college players and even more so the NFL players all take testosterone suspension or test no ester at around 40-50mg/ED. He says that the lower amount and fast acting test is nearly impossible to detect in drug tests because their test is always at a stable level above average but not high enough to fail that 4:1 ration on drug tests. I’m wondering what guys who have a lot more knowledge about this stuff think. Is this possible? Does it make sense? Would they be fine passing drug tests? Also he told me when I asked about coming off test and PCT and he said that these dudes just never come off the test and run the 40-50mg ED all year round. This would explain a guys physique like DK Metcalf, NO WAY that guy is not on gear. Will they have long term health issues, will they just have to TRT for the rest of their lives? Thoughts? 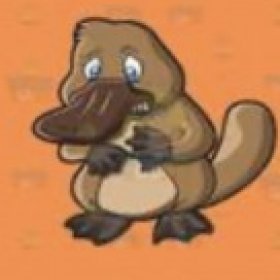 People should also realize that professional athletes are literally the cream of the crop in athletics. Guys who’ve dedicated all of their time, for a VERY long time to one goal.. their chosen sport. That mixed with natural ability/genetics can make a huge difference.

It definitely is strongly tied to natural ability and genetics suited to whatever sport you play or practice that makes you the best in the world. I've spoken to many Elite level benchers for example in the world who can rep 500 plus for 10 or more reps to find out what their secret is - & the fact is there is no secret. They are naturally strong as Fuck already, all of them have at some point turned round to me and said 'Look bro even in High school at 16 / 17 having taken no steroids whatsoever I could already bench 405 naturally'. They already have supreme advantages over us mortals and its just the way it is Lol Also such as sprinters who already are extremely fast runners and powerful.

But this still doesn't mean that you can't try and be the BEST version of you! 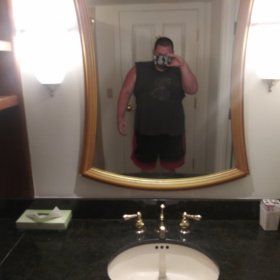 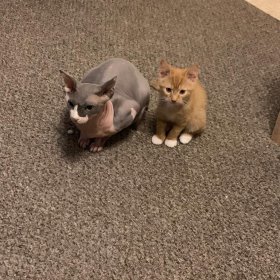 Tears stream as I realize I will never fly and my cape is decoration only. 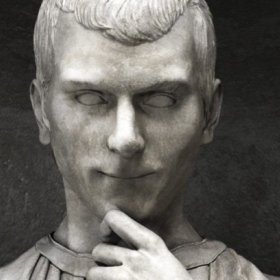 The guy you spoke to is full of shit. I never heard of someone who just says they want to inject test every 2 hours for the rest of their life. There are plenty of guys out there who are huge naturally; its called discipline and diet. If your only job is to play sports and get paid a fortune for doing so, you have plenty of time and money to train hard and eat right. No one is more knowledgeable here about what NFL players do unless they are in the NFL. You can speculate and listen to hearsay all day. Factually speaking test suspension cycles is a terrible idea and using test suspension as trt is about as smart as tying a steak around your neck and jumping into a lions den. You do know that players random drug tests also happen right before they go out on the field right? You have to be smart enough and researched enough to know when someone is full of shit. 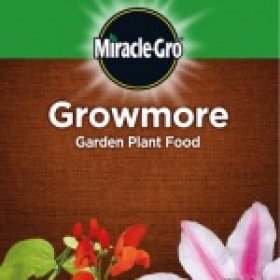 I know a few semi professional rugby players who are on TRT and use anabolics, in the higher levels there’s a lot of taboo abuse which I know 100%. TRT is undetectable of course, there’s a joke around that say the drug test is a intelligence test rather than a drug test, I’m guessing they mean there are ways around it.

If my job depended on my fitness I would be willing to inject every couple of hours, fuck it for that money every 1/2 hour. I injected 3 times a day (4 if you include MT2) and that was for a silly internet competition called the EBC.

Thats rugby mate, here in the states the testing is different. There is always a way around anything if determined enough. I loved rugby in college, these clowns were taking orals only all the time. I just kept getting my ass thrown around like a rag doll.

A read a little into the NFL testing protocol and they do random testing throughout the year so I’m unsure how they would by pass that but there is no way of testing for taboo used by diabetics which is one of the most anabolic hormones available to humans. Given a coach, dietitian, cook, genetics and everything else they have at their disposal, you get these monsters. 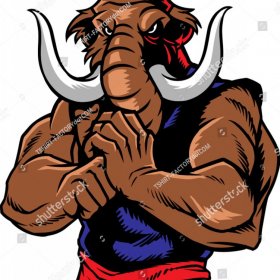 Usually athletes think they are getting a short ester, Or if Wada or USADA comes around you are allowed 2 whereabouts warnings, meaning when they knock on your door to test you and you think or know you will fail, the athlete just does not let the testers know where they are. They get a warning and usually do not get tested for the next go around. From what I see either you are one in a million genetic freak and comes natural, you are very good and did major hard work and dedication with a coach that you were lucky to cross paths with you to push you to the highest level, or like most at the highest level do PED'S. IMO it does not really matter because if all the athletes are using then it is as if they are at the same level and it becomes a game of inches. I think human behavior will always be like that since the Olympics where i think the Russians or Germans were beating everyone by far, a long time ago up until now consequences or not. I think it also depends on the sport. A pro runner is not going to go hard on the bulking, but i bet first in line has EPO. It really sucks for those that know they are clean and going the extra mile. But if i was to guess Jordan, Ali, and Jeter are just harder and harder to come by.

what type of ped's was Jordan rumored to have done, i thought tiger woods did pain killers and drugs more on the pain killing side because of his back... Bottom line is if you are not gifted in whatever way in whatever sport you can do all the roids in the world and it will not turn you into a superstar it seems

Actovegan I believe is the name... Not a popular drug but it did help recovery. Not like they wasn't bad dudes without it but it makes me wanna try it!

A lot of the athletes blindly trust the coaches or whoever is talking them into it and that they will not get caught. If i am correct even test suspension has metabolites that stay in the body, and i heard there is a new test they do for HGH also some type of metabolites, there is a newer test out there that detects HGH even though it is in and out of the system. Athletes still pass and get away with doing peds, a bunch of times the athletes get in trouble using a diuretic, or Clomid or other drugs i think also albuterol that the Testers see that they also then there is trouble and they look further also because that and others are somehow masking agents that i guess confuse the test. Maybe someone knows how the masking agents work. 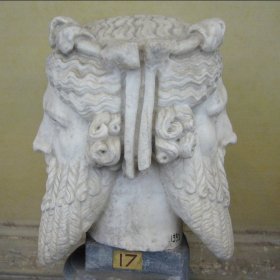 Remember the MLB Biogenesis Scandel? This is when A Rod and multiple others got busted, but only becuase of a former employee got pissed and reported it. Then the guy running it rolled over on everyone to avoid legal/monetary issues. Those players passed the MLB PED test for years. Test Suspension and HGH

Yeah I watched the documentary on netflix! Really interesting! So you think everyone is just taking test sus and HGH because its so hard to detect?

This is the way a lot of Powerlifters who are Drug tested do it also - 100mg Test suspension and 50mg Adrol per day. Then come off several days before competing and its enough to pass.

What about guys like NFL players that get random teats in-season? How would they pass?

How do you think they pass random drug tests?

$? How much would you give up to keep a multi million dollar job? Let's not pretend that corruption doesn't exist.
Hell I believe the NFL is rigged anyhow, too much money involved. There's been players who have recently stated this as well.. It's entertainment! I know it hurts, I was sad aslo when I learned the truth about pro wrestling.

Brian Bosworth was one of the most honest NFL players to give a statement, can't find it, but can find his college days assassination from steroid positive test. 'The Boz' gave up 7.5 mil of a 10 mil USD contract because drug testing in the NFL was too tough and he stated that without them, he could not handle the hits in the NFL. He was really open about it and stated that given the 2.5 mil signing contract he had, he was going to pursue movies and give up football. He became one of Seattle's greatest screw ups, next only to passing on Tony Dorsett and Sherman Smith. Bosworth made it sound like testing was pretty tough, but he made it also pretty clear that taking those hits au natural was not cool by him.

Steroids in the NFL

howdymax » Review on ultimatedonkey.com
hellraizor » Is adding Deca worth the risk of Deca Dick?
Or000427 » Taking 400 grams of test vs taking 800 the ramp up rate vs gains
darkinnes » First cycle -- any advice?
Makwa » Why you should pulse Anadrol
taneda » Contact Link Error Help
taneda » New Website to be reviewed
logistix » Advice on AI's
f6357941 » Calculator for half lifes and levels peaks and base levels
JoeyV » “Owes a Review”