Harsh sentence..but he put himself out there

This guys lawyer must be a god.

never knew the src but read this doing a google search. what an idiot.

"Well another gear lab was busted also rumors of manufacturing meth. This time by the feds. If you are active on social media and follow bodybuilding you may have heard of Dillion Williamson. He was a big jacked dude getting ready for JR Nationals won the florida state in 2016, I believe. He was known on social media for his extravagant vehicles. Everyone always wondered (they knew) how he had so much money.

Rumor has it he was busted last year for gear but the case didn’t have enough evidence so charges were dropped. Well being a dumb ass he kept doing his same routine and flashing his toys and house. He even opened an Instagram account selling gear. Well the feds built a case against him and this week he was arrested along with his girlfriend with no bond!"

So you ended up not being any better than him

maybe they will use it as a police truck and just put their logo on the side. good for bad weather patrols..lol 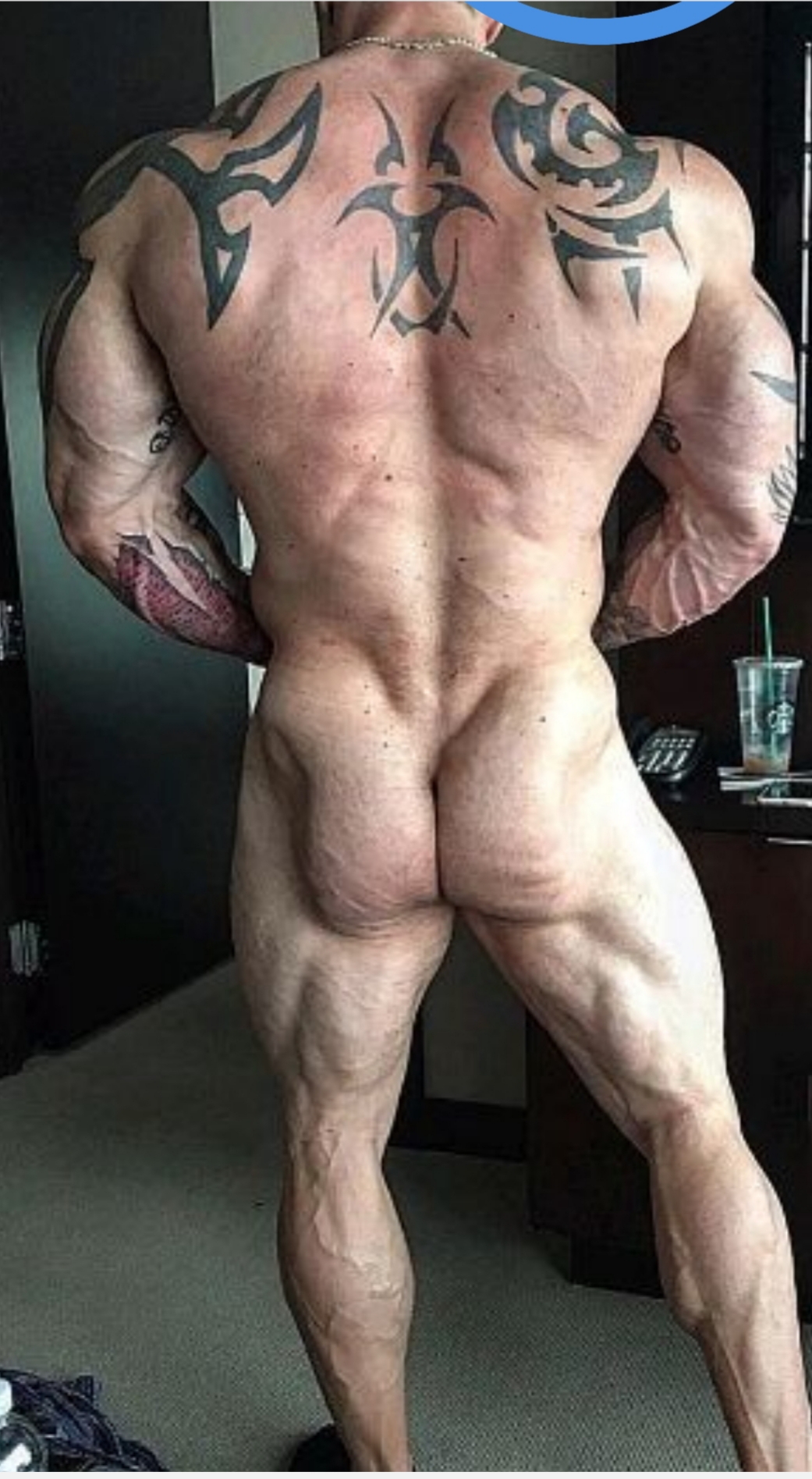 If you're a real source you gotta post an ass picture like he did, it's a rule here.

ALL THE WAY HOMO (PAUSE)

HAHAHAHA!!! I’m laughing out loud and my kids are looking at me like I’m crazy. You made my day bro. Funny AF.

I honestly thought it was his girlfriend Krista

its BB the guy was a Jr. Natty in Florida.
BB live to accomplish a glute hamstring tie in and some striations in their ass.

if it wasnt BB then a no homo would be a must.

Idk man this one should still need a no homo

Three and a half years is what he'll do. Fed time is mandatory 85% of your sentence if I am not mistaken.

ONLY 4 years? Seems on the on way lighter side of the spectrum, maybe he has a clean or semi clean record prior to this. Regardless, he is a douche for posting private info.

or maybe he had some info the feds needed...,got reduced sentence for that. thats the way the system works.

If so, it would have said that. Feds will make it known you snitched. No way around it. They will say something along the lines of...."he got a deal with reduced time as a result of cooperating with the agents and providing information" No where in the article was that mentioned. Theres no such thing as a secret snitch. It always comes out and is nonchalantly revealed by the arresting agency. However, things change. Who knows.