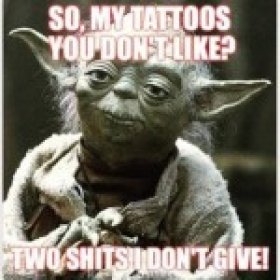 Bloods show testosterone 14,2 ng/ml, which proves that my gear is extremely underdosed...

I hope its just the susta which is bunk and not all my gear, I've bought. I've ordered directly from MTS and the susta has the BATCH 011 and EXP 06/21

800mg/wk with those bloods. I would find a different source. 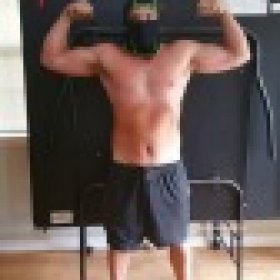 Those numbers are horrible, I do bloods all the time, and thats what I would see in a 65 year old man using gnc test boosters. SHOP SOMEWHERE ELSE +1 For posting bloods

Maybe a different scale you use mate? If I’m reading correctly those results are almost twice the upper end of normal range....

Those are numbers you would expect off of about 300mg/wk of test. He is taking 800mg/wk

Yep agreed it is way underdosed, just don’t think test boosters on a 65y/o would pull those numbers......

I'm in contact with MTS now and they told me, they have had a bad batch. They offered me to send some other oils as a compensation. I'll keep the community updated and will make bloods with the new gear again.

Thanks for keeping us up to speed bud, have to say I’ve always found their stuff decent in the past.

Some friends told me to jump on mts gear, cause they are pleased with this lab. I hope it was really just a bad batch. I've switched to their test e and will see in a few weeks with new bloods.

You're a bigger gambler than I am. Cycle was already ruined I personally wouldn't be hopping on more gear from that lab until I found out if the test e is legit first.

Yeah, totally agree. But actually i got no other gear on hand, just the oils of my mts order. I would have to order some new from another source and wait for arrival. So i preferred to switch to the test e instead of pinning more from the underdosed sust. Maybe its really just this one bad batch, maybe not. If it's the same bunk, I'll get some new gear somewhere else and put the rest of my oils in the garbage.

Will be watching with interest mate, thanks

Bloods with SIS
Bloods with MTS gear
Didn't even ask for it...
Parapharma promo from Teamroids
Bloods with ugfreaks testo

noexcuses.bz 10/10 This is an overdue review for a promo I was luckily selected for « JessC0re
HORMONESOURCE.COM 10/10 good service, shipping, products and overall. Will surely order « neepin
roidbazaar.me 10/10 Order made to RB of products pharmaqo int. Communication was qu « Azaghal
usgear.org 10/10 We have a saying down south, "my skin might be brown, but m « Readytodeploy
steroids-world.com 10/10 Overall experience was more than satisfactory. « GambloPound
roidwarehouse.com 10/10 Jumped on the first sale when RW dropped here on eroids and from « theromanianbear8989
roidbazaar.me 10/10 Experience from start to finish was great. Really well mapped we « Jimmy1048
roidwarehouse.com 10/10 I don’t usually leave reviews but have to give credit where it « 7thlttd
dcpharma.co 10/10 **I just want to preface this review with saying that this revie « dropset_failure
gear4gym.com 10/10 Review for pharaoh testp and oral winstrol « ironmuscle89